Polyakova, Evgeniya and Larisa Smirnykh. The Impact of Sectoral Segregation on the Earning Differential Between Natives and Immigrants in Russia. Higher School of Economics Research Paper No. WP BRP 110/EС/2015.

Using nationally representative data (RMLS-NRU HSE) from 2004-2012, this paper examines sectoral segregation between immigrant (persons with an immigration background) and native workers and its impact on the earning differential in Russia. This is the first micro-level study in Russia about sectoral segregation and the earning gap between natives and immigrants under its influence.

Our results show that sectoral segregation in the Russian labor market gradually increased from 2004 to 2012. We find there are significant earning differences between immigrants and natives. Most of this difference cannot be explained by productivity-related differences between the two groups. This implies that immigrants can experience labor market discrimination. After partly assessing the self-selection of worker’s using the extended decomposition method (Brown et al., 1980) our empirical results demonstrate that the sectoral segregation (or voluntary distribution across sectors) plays a considerable role in the earning differential between natives and migrants in Russia. 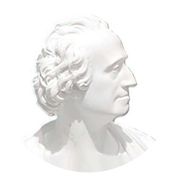 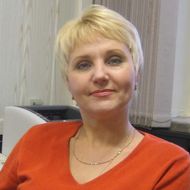